This article is a summary of customer reviews on Amazon.com as of mid-September 2019.

Customer satisfaction with the Oculus Quest is overall very good as you can see on the banner below.


People love how convenient it is to use. You press the button, mark the play area (if you haven’t done it yet), and you are ready to go. This is the very first, true plug & play system delivering the experience similar to VR on a PC. No hassle, no troubleshooting, it just works.

Also, you don’t need any additional hardware items like console, PC, cameras, lighthouse stations etc. The headset, 2 controllers and a charger is all you need. You can easily take it anywhere you want, use it on the plane or watch movies on a virtual ceiling in bed.

Many people didn’t expect a headset powered by a mobile phone processor would be able to exceed the expectations, yet it did !!!

Currently, Oculus Quest is the best value for money.

There are of course some flaws as well.

END_OF_DOCUMENT_TOKEN_TO_BE_REPLACED

Oculus Link will turn the Quest into a Swiss Army Knife of the VR: a standalone system which can be used as a headset for a PC as well. In other words the best value for money.

If you happen to search for a specific pair: device vs device, comparison tables can be more useful, however this article can very well serve you well by confirming or invalidating your initial choice QUICKLY (skip the intro).

If you’ve just started trying to figure out which VR system to get, you probably noticed it’s not exactly the easiest thing to do because the selection is rather abundant these days.

If you wanted to compare each of them to each other, you would end up with more than 171 comparison pairs. Intimidating, isn’t it ?

Is there a quick and painless route ? 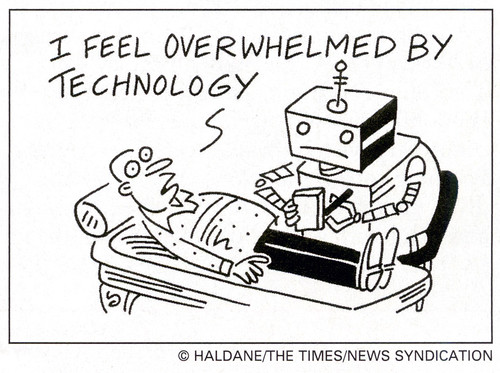 This article will help you to evaluate all the major devices without breaking a sweat.

END_OF_DOCUMENT_TOKEN_TO_BE_REPLACED

Standalone VR systems can be divided into 2 categories: those supporting hands presence in VR and those which don’t. Lack of hands presence significantly reduces one’s ability to interact with a virtual world, so if you have gaming in mind you absolutely need it.

To go directly to the comparison tables click here.

END_OF_DOCUMENT_TOKEN_TO_BE_REPLACED

This article contains VR comparison tables. I took into consideration only those manufacturers which offer customer version of their device. I do not cover any prototypes.

The amount of information gathered here is quite intimidating. If you are trying to figure out which product will suit your needs best, please read this article first. It will speed up the decision process and spare you a headache.

Currently the only VR system for a gaming console is PSVR, which can be used with any model of PlayStation 4.

The systems for PC include:

END_OF_DOCUMENT_TOKEN_TO_BE_REPLACED

Oculus has released 3 devices up to date:

END_OF_DOCUMENT_TOKEN_TO_BE_REPLACED 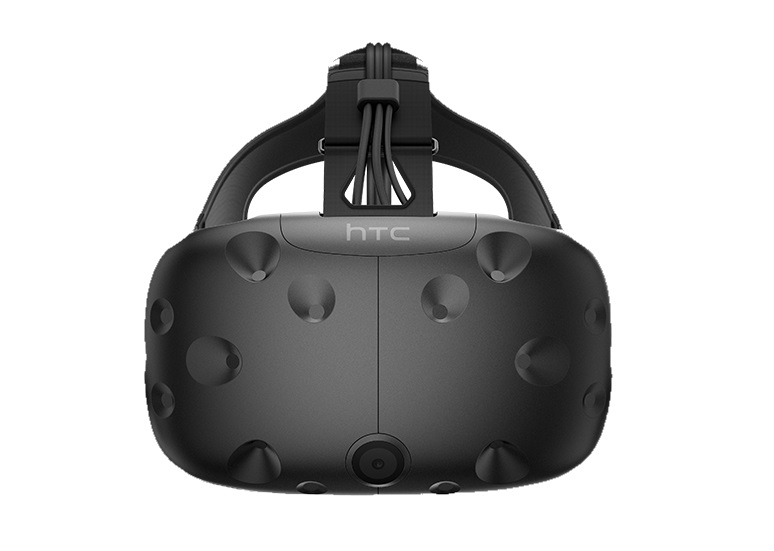 This article is a summary of hundreds of articles, reviews, comments and complaints about the HTC Vive.

My goal was to extract all the essentials you need to know to make an informed buying decision.

Apart from all the items you must have, I also cover some optional ones – especially those crucial for improving the immersion.

END_OF_DOCUMENT_TOKEN_TO_BE_REPLACED

This article is a summary of all you need to know about virtual reality for PlayStation 4 – an ultimate PSVR guide, if you will.

If you’re interested in buying PlayStation VR system and are tired of extracting shreds of information from tons of reviews scattered all over the internet, I have good news – I’m going to save you some serious time.

END_OF_DOCUMENT_TOKEN_TO_BE_REPLACED

The article covers non platform specific topics. It revolves around limits and issues of the current generation VR.

END_OF_DOCUMENT_TOKEN_TO_BE_REPLACED

Not all VR games are listed !!! The lists are not meant to be comprehensive guides. I’ve made them to be able to estimate how many hours of quality gameplay there is and what is the price of one hour of playing.